Embodied carbon
Is the total amount of carbon dioxide gas (or equivalents) emissions associated with the energy embodied in a product (C CaLC 2006).

Carbon footprint
A carbon footprint is a measure of the impact of human activities on the environment in terms of the amount of greenhouse gases produced, measured in units of carbon dioxide.

Embodied energy
Embodied energy is the sum of the total primary energy consumed in the manufacture and supply of products. This would normally include the energy used in extraction, processing and refining, transport, production, packaging and delivery to the site in a condition ready to use without further processing. There are two common ‘flavours’ of embodied energy: cradle-to-gate and cradle-to-site. Here ‘gate’ refers to the factory gate where the product is manufactured. The difference in the two definitions is the energy associated with transporting the product from factory to site of use. Most references suggest this difference is usually small in comparison to the cradle-to-gate values.

Life cycle embodied energy
Is calculated from cradle-to-grave and therefore includes energy use during the useful life of the product, energy associated with end-of-life processes and final disposal and/or recycling.

What is the meaning of renewable?
Renewable resources are resources that are being renewed relatively fast. Examples are wood and agricultural products and energy sources such as: wind energy, solar energy, tidal energy, hydroelectric power, marine current energy and biomass energy. Geothermal energy is also considered renewable because there is so much of it, it can hardly be depleted.

Resource, recycled
Recycled resources have already been used at least once. If a product is made of recycled resources, only those environmental impacts associated with recycling the resource is attributed to the product.

Global warming
Global warming is measured in kilogram CO2 – equivalents. Global warming is the gradual increase, over time, of the average temperature of earth’s atmosphere and oceans sufficient to induce changes on the earth’s climate. This increase on earth’s temperature is related to the increase of the emission of gases, such as, CO2, methane, water vapour, nitrous oxide and CFC’s, among others, from anthropogenic (man made) sources, mainly from the burning of fossil fuels. Europe´s emissions in 1990 corresponded to 8,700 kg CO2-equivalents per person. Burning 1000 litres of petrol in a car generates approximately 2,500 kg CO2 as a comparison.

Photochemical smog
Potential photochemical ozone creation, or summer smog, is measured in kg ethene equivalents (C2H4). Increased levels of ozone at ground level, arise through the reaction of volatile organic compounds, for example ethene, with oxygen compounds or oxides of nitrogen in air and under the influence of sunlight, so called photochemical oxidation. The effects on human health are amongst others, irritation of eyes and mucous membranes as well as impaired respiratory function. Ground level ozone also has severe effects on vegetation, resulting in agricultural production losses. Europe´s emissions in 1990 corresponded to 20 kg ethene equivalents per person. Burning 1000 litres of petrol in a modern car generates around 1 kg ethene equivalents as a comparison.

Eutrophication
Eutrophication is measured as the amount of oxygen consumption a substance causes when released in the environment. For example, nutrients like nitrogen released in a lake leads to an increased production of planktonic algae. The algae sink to the bottom and are broken down with consumption of oxygen in the bottom layers, causing a dead environment at the bottom. The most significant sources of nutrient enrichment are the agricultural use of fertilizers, the emissions of oxides of nitrogen from energy production and waste water from households and industry. Europe´s emissions in 1990 corresponded to 298 kg O2 per person. Burning 1,000 litres of petrol in a modern car leads to the consumption of around 10 kg oxygen as a comparison.

Acidification
Acidification is measured in amount of hydrogen ions (H+) created when a substance is converted into an acid. These acids (often referred to as acid rain) are best known for the damage they cause to forests and lakes. Less well known are the many ways acid rain damages freshwater and coastal ecosystems, soils and even ancient historical monuments, or the heavy metals these acids help release into groundwater. The most important man-made emissions of acidifying gases are sulphur dioxide (SO2) and nitrous oxide (NOX) from combustion processes. Europe´s emissions in 1990 corresponded to 38700 mol H+ per person.

Ozone depletion
Ozone depletion is measured in CFC-11 equivalents. Ozone existing in the stratosphere (upper layer of the atmosphere) functions as a protective layer against ultraviolet radiation harmful to life on earth. The emission of CFC’s and tetracloromethane gases, among others, is responsible for the decrease of ozone concentration in the upper atmosphere, with negative consequences to life on earth, such as the increase in skin cancer incidence. Europe´s emissions in 1990 corresponded to 0,2 kg CFC-11 equivalents per person.

Waste to recycling
Waste to recycling includes all waste, for example scrap metal, which is sent away from the manufacturing plant to be used again in another product, often after some form of treatment.

The average European
It is easier to understand what the environmental impact category indicators in an EPD means, if they are compared to something. One possibility is to compare with the average environmental impacts of a person living in Europe in 1990. Europe´s emissions divided by its inhabitants in 1999 were: 8,700 kg CO2 equivalents; 20 kg ethene equivalents; 298 kg O2; 38,700 mol H+; 0,2 kg CFC-11.
(explanations based on information provided by website of the EU-funded Stepwise EPD project COOP-CT-2004-513045)

Why is it important?

In many cases the materials that are used are fairly low down on the list of concerns..

How should it be interpreted?

There is a need for a consumers’ guide to environmental... 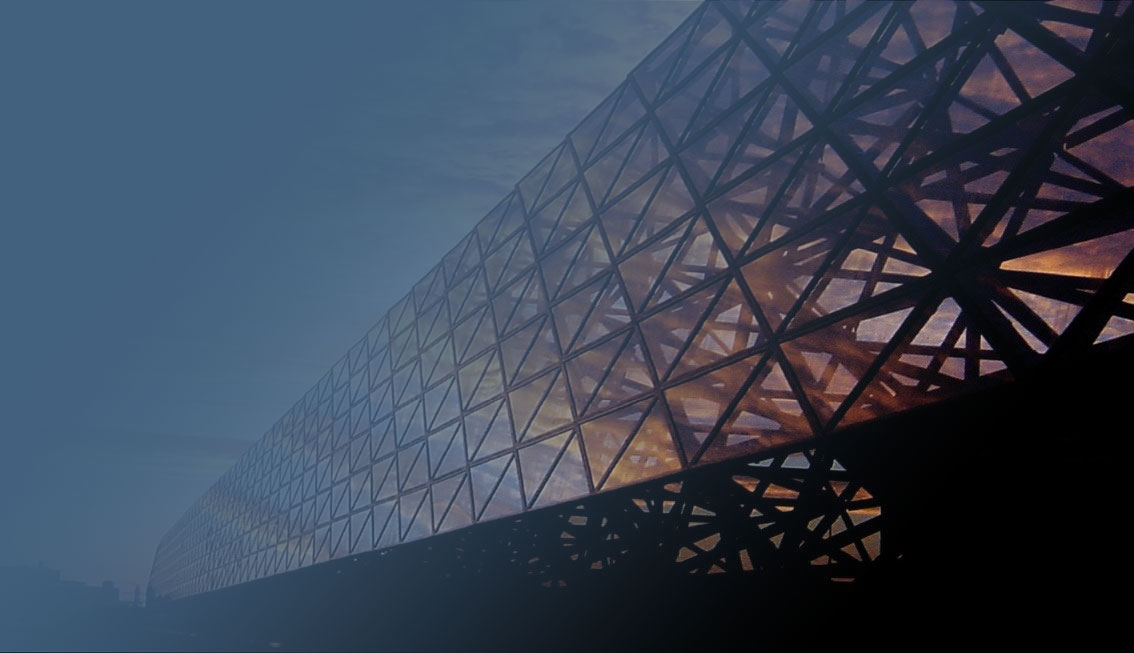 Distinguishing between being good for the environment and "green wash"...