Zinc, like all metals, is a natural component of the earth’s crust and an inherent part of our environment. Zinc is present not only in rock and soil, but also in air, water and the biosphere – plants, animals and humans. Zinc is constantly being transported by nature, a process called natural cycling. Rain, snow, ice, sun and wind erode zinc-containing rocks and soil. Wind and water carry minute amounts of zinc to lakes, rivers and the sea, where it collects as sediment or is transported further.

all contribute to the continuous cycling of zinc through nature. During the course of evolution, all living organisms have adapted to the zinc in their environment and used it for specific metabolic processes. The amount of zinc present in the natural environment varies from place to place and from season to season. For example, the amount of zinc in the earth’s crust ranges between 10-300 milligrams per kilogramme, and zinc in rivers varies from less than 10 micrograms per litre to over 200 micrograms. Similarly, falling leaves in autumn lead to a seasonal increase in zinc levels in soil and water.

Every year an average sized Swedish river transports over ten tonnes of metals to the sea due to natural weathering and leaching from bedrock.

Zinc in the environment

Although zinc is well-recognised for its positive effects for humans and ecosystems, it is also important to avoid very high concentrations in the environment. Industrial emissions of zinc have been steadily falling over past decades.

Where locally high zinc concentrations may occur, for example in highly mineralised areas, nature has a remarkable ability to adapt. Nature also has mechanisms to bind zinc to reduce its so-called bioavailability. Bioavailability has been defined as “the amount or concentration of a chemical (metal) that can be absorbed by an organism thereby creating the potential for toxicity or the necessary concentration for survival” (Parametrix 1995). It is, however, not simply a function of the chemical form of the substance. Rather, it is largely influenced by the characteristics of the receiving environment. Hence, factors such as water hardness and pH have to be taken into account.

It is these bioavailability effects that explain why the apparently high soil zinc concentrations around large galvanized structures, such as electricity transmission towers, do not produce the toxic effects that may be predicted in the laboratory.

These factors have long been recognized as important, but there was insufficient scientific knowledge to allow a quantitative prediction of zinc’s bioavailability in a given set of conditions.

To address this, the galvanizing industry has contributed to extensive research to develop clear predictive models to quantify zinc bioavailability in waters, sediments and soils.

There have been specific studies of contamination of soil and water from corrosion of galvanized products in the outside environment. Even in locations where many sources of zinc exist, such as at roadsides (where zinc can arise from tyre debris, lubricants, road wear and corrosion), these studies have shown that these releases do not give rise to adverse effects.

The Division of Corrosion Science at the Royal Institute of Technology (KTH) in Stockholm has been studying the environmental impact of zinc, copper and stainless steel roofing materials. When it rains, the substances that are created through the corrosion of the roof surface are released. The amount of metal that can be released depends, on a number of different factors such as the amount of air pollution, the chemical composition and pH of the rain as well as the length and intensity of the rainfall.

The metals that exist in the run-off water leaving the edge of the roof consists mainly of free ions. Scientists at KTH found that once water had percolated through soil or had been in contact with concrete or limestone over 96% of its total metal content had been removed. The majority of metals bond very quickly on contact with the soil and the metals that remain in the water have a low bioavailability and therefore low potential for environmental effects. 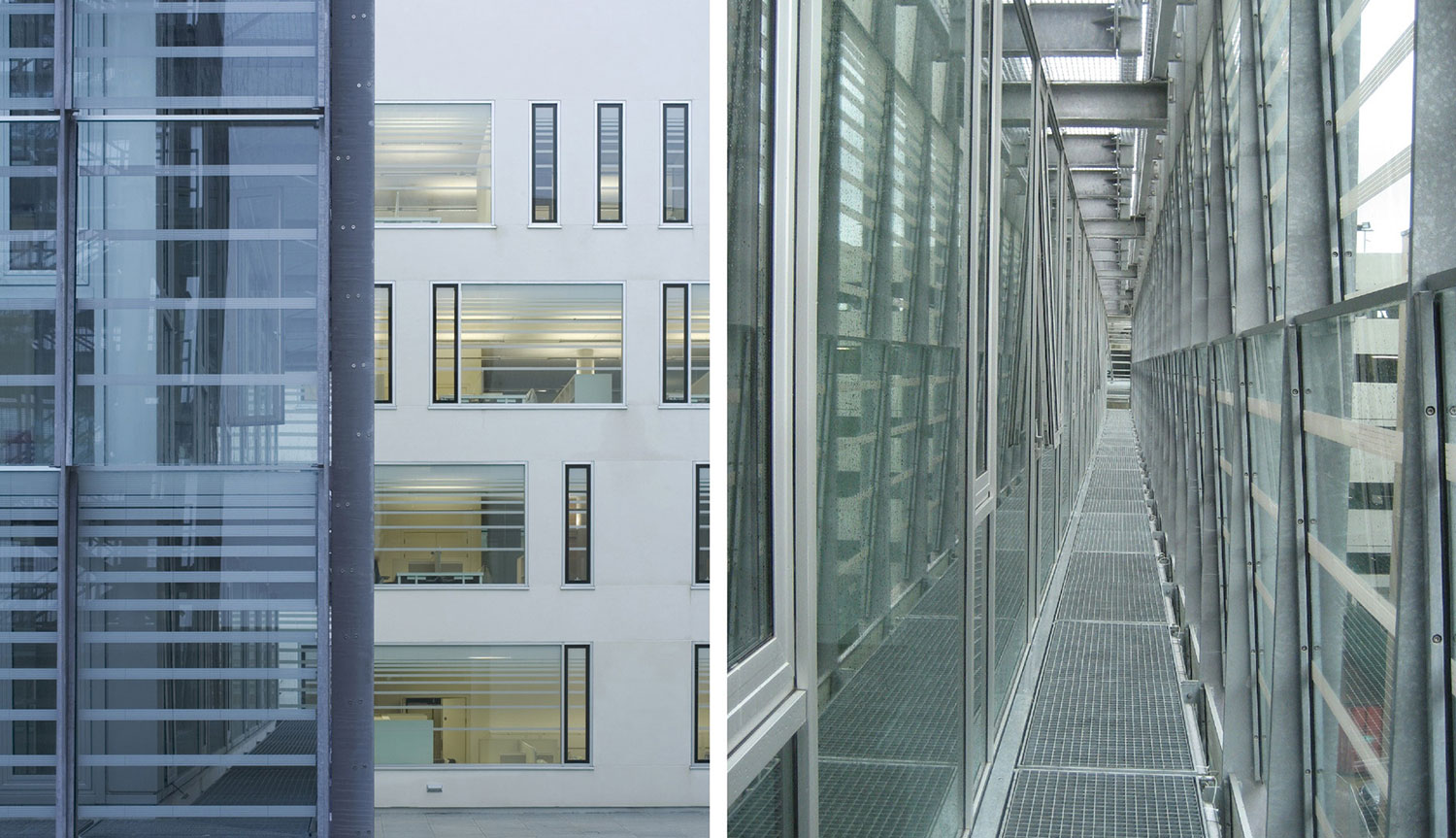 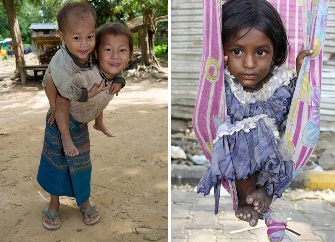 Zinc deficiency is a major health threat that can be addressed...