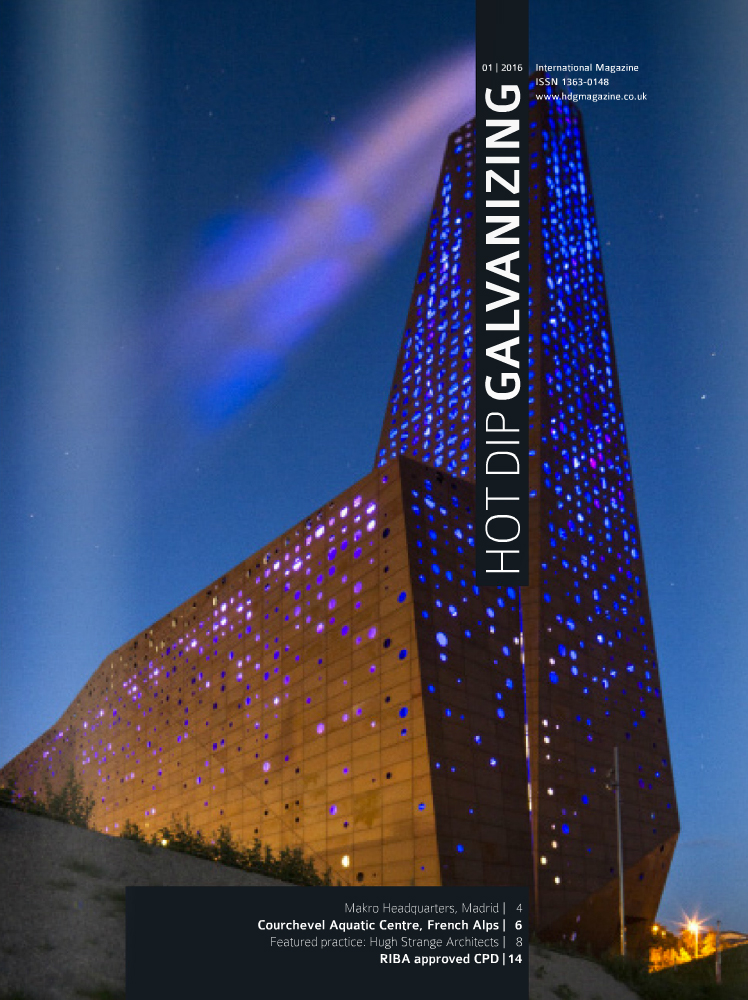 2016 represents the 25th anniversary of HDG Magazine. The first issue was published in September 1991. The magazine has gone through many changes in design and editorship, the constant being the celebration of good design and the imparting of knowledge.

The construction industry has also seen many changes during this period, perhaps one of the biggest being that driven by technology. This has not only changed the way we communicate, but at a more practical level, enabled efficiencies to take place. For instance, detail drawings are produced and delivered to site electronically rather than having to be printed.

There has also been huge changes brought by new forms of building contracts such as design and build and the different streams used for the financing of projects.

However, it is heartening to know that there are still many professionals involved within the creation of our built environment that not only care about how and what they create but go the extra mile.

In a recent conversation with Hugh Strange, from Hugh Strange Architects, he explains the reasoning behind some of the prac­tices’ design decisions, especially the use of unfinished materials. The natural aging and weathering of these materials he believes, provides a softer and gentler aesthetic.

To coincide with the anniversary of HDG Magazine we highlight our continuing support of RIBA CPD Providers Network. Having been one of the founder organisations of the network we continue to endorse the importance of CPD. 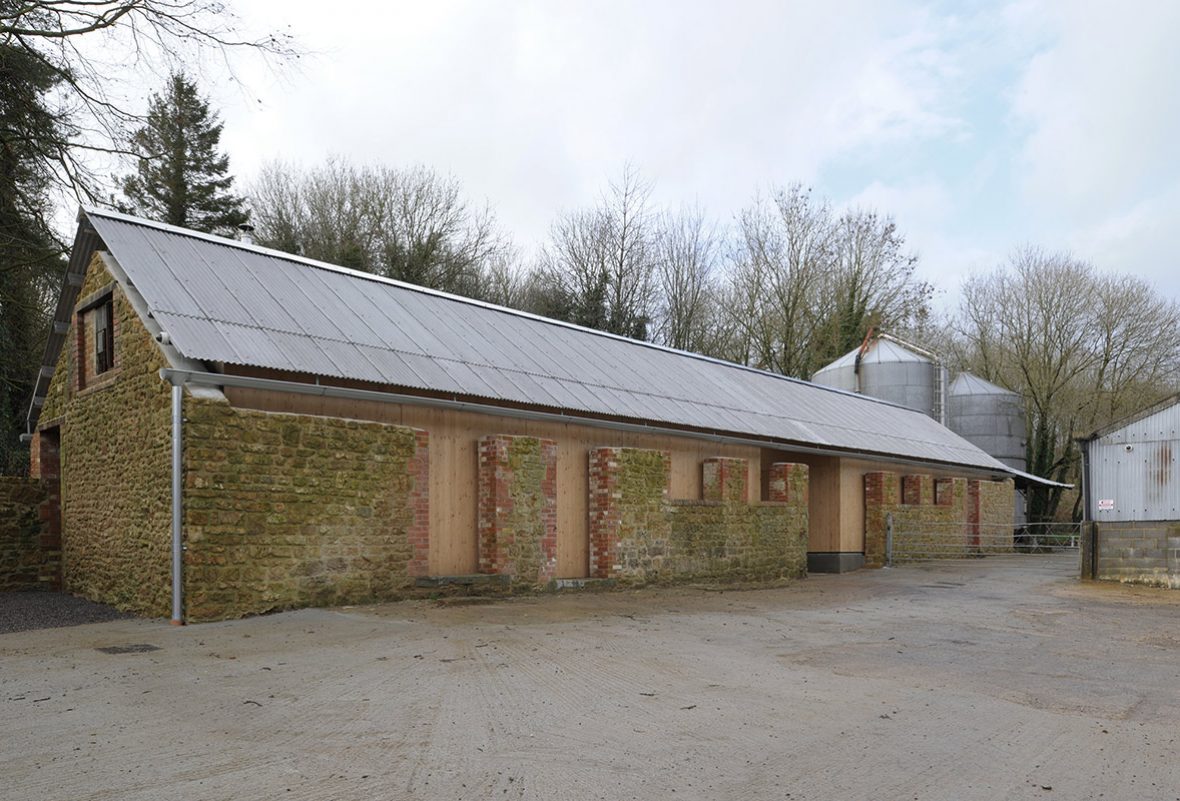 Our environment has and continues to be influenced by a combination of legislators, landowners, planners and inspirational architects... 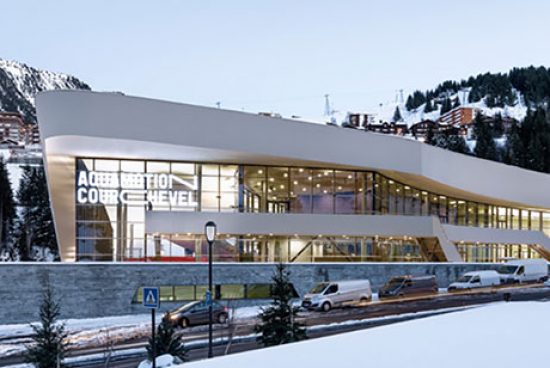 Nestled within the French Alps at an altitude of 1,500 m the Courchevel Aquatic Centre... 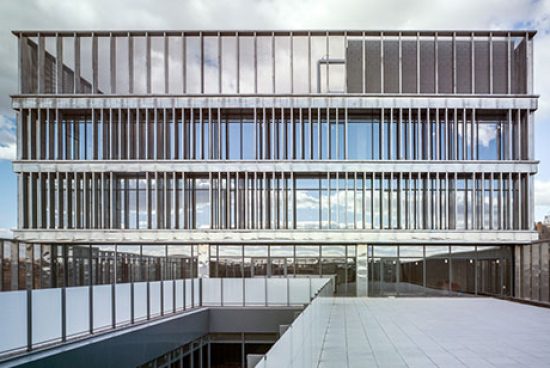 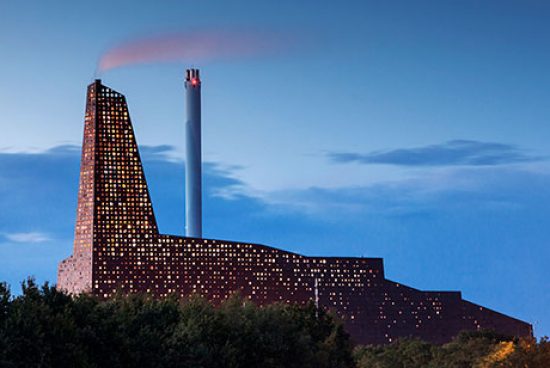 Ponferrada is the capital city of the El Bierzo comarca (administrative division in Spain) and the last major city on the "French Way" - the most popular pilgrimage route to Santiago de Compostela. An extension to the existing courthouse within the city has created a new civic space...

Made from 3 mm thick steel plate, the butterfly sculpture is one of a collection produced by Thrussells. With a 3 m wing span and a 1.2 m body, its size is deceptive. The sculpture is formed by working sheet metal using traditional metal working techniques...

Galvanizers Association has provided authoritative information and advice on hot dip galvanizing to specifiers since it was first established in 1949. For many years this information has been used to educate and inform professionals within the construction industry through the provision...